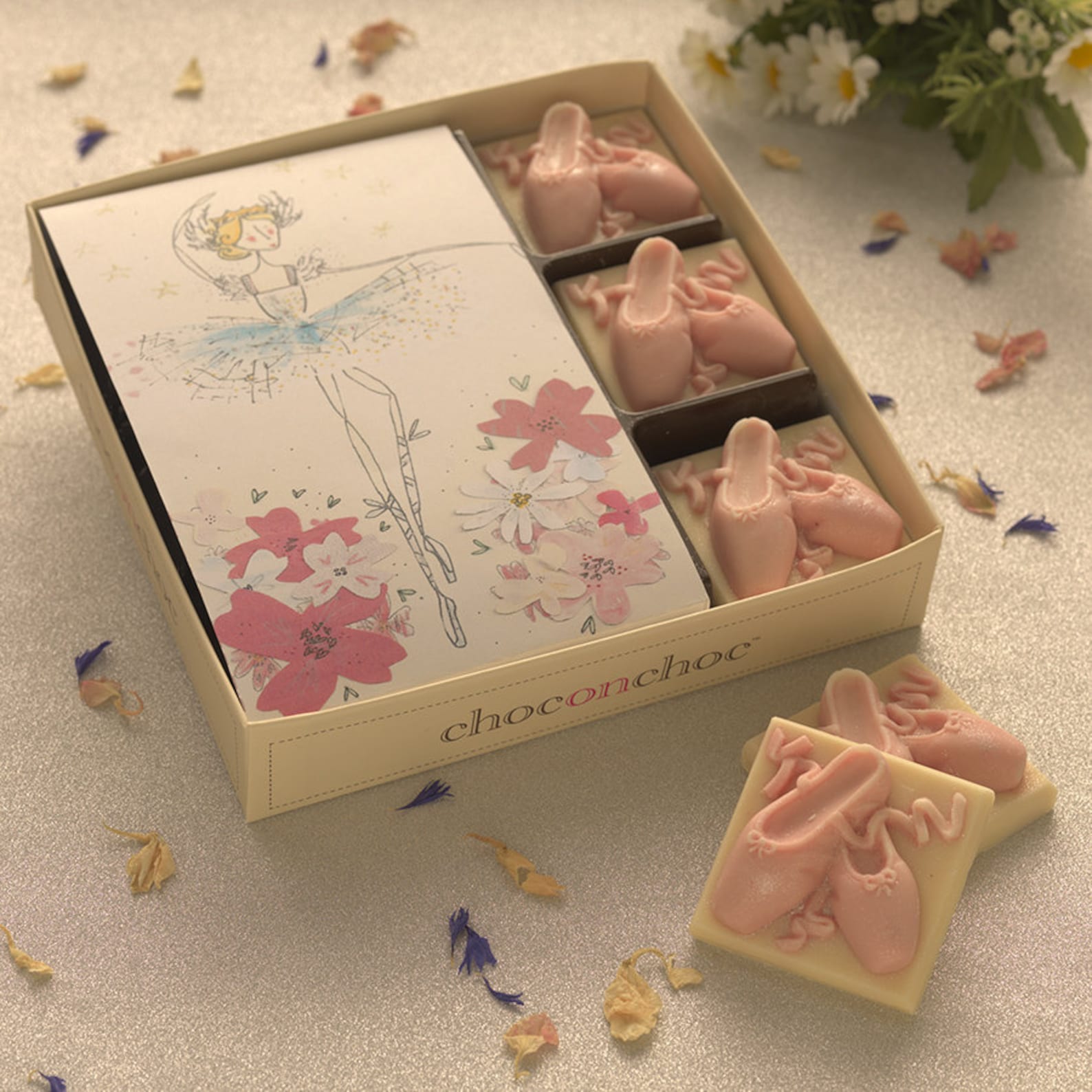 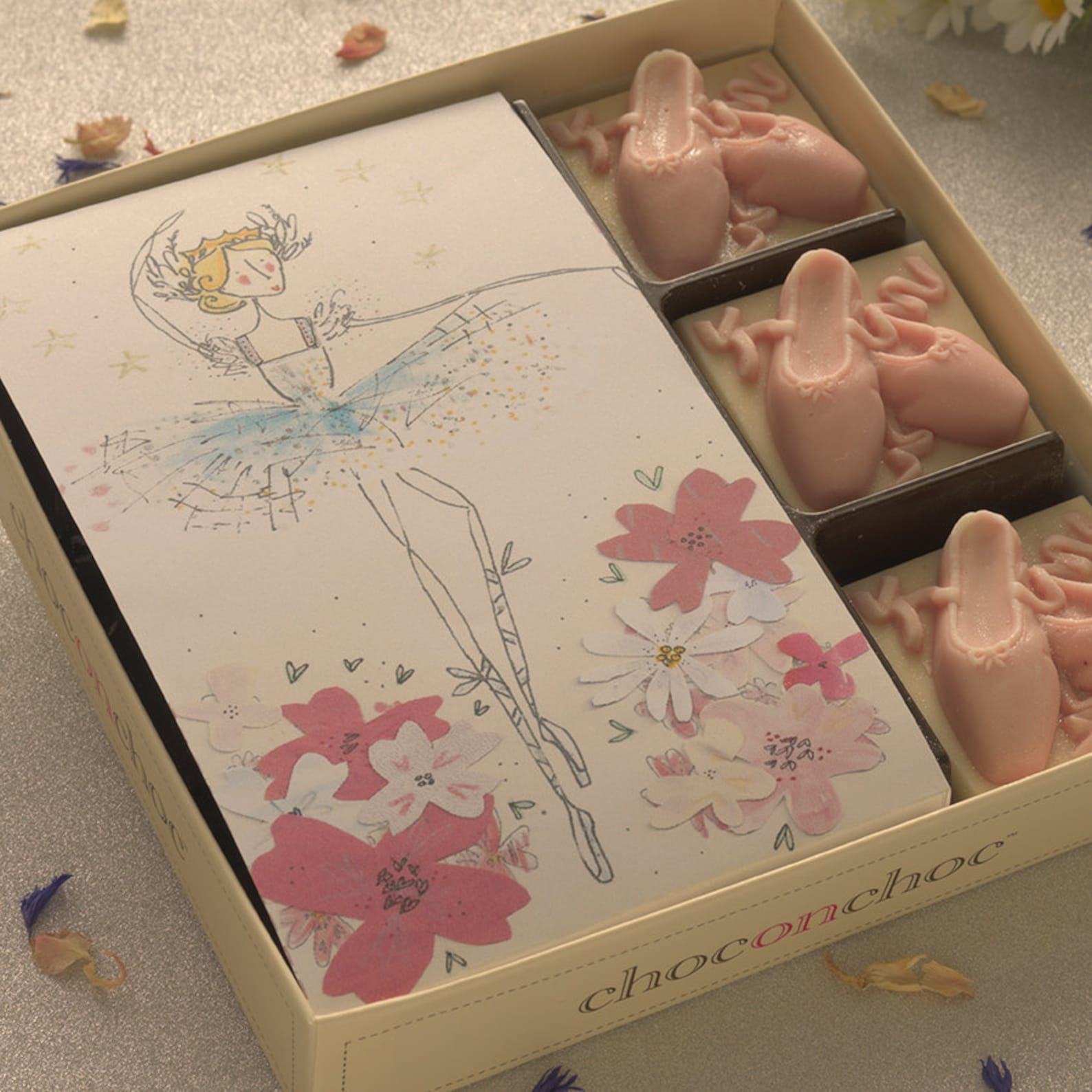 The 1947 Lerner and Loewe musical, which opened last weekend at Brentwood’s sublime Heritage High School theater, was quite an undertaking for the budding troupe, now in its third season, already having performed at three different venues. But, with the gifted director Steve Kinsella and producer/actor Jack Gaughan at the helm, backed by a dedicated creative team and dynamite cast, this “Brigadoon” dazzles. The escapist fantasy is set in Scotland in where two game-hunting Americans stumble upon a mysterious town, Brigadoon. Once every 100 years, the town, which is not on the map, awakens from it mysterious slumber. Even though the hunters look and act strange to the 1700s-era villagers, they welcome them with open arms and go about their business preparing for the upcoming wedding of two of the young townspeople.

In one high-profile case last month, a dispute between pop star Robin Thicke and the estate of funk legend Marvin Gaye landed in a federal court in California after members of Gaye’s camp complained chocolate ballet shoes - ballerina shoes - chocolate dance gifts - ballet gifts about similarities between Thicke’s summer hit “Blurred Lines” and compositions by Gaye as well as the band Funkedelic, Thicke claims the Gaye estate is trying to copyright an entire genre, Matthew Sag, a Loyola University Chicago law professor specializing in copyright infringement, said the line between imitation and illegal copying can be blurry..

Harvest Festival Original Art and Craft Show, San Jose Convention Center, 150 W. San Carlos St., San Jose. Black Friday shoppers looking for unique gifts can forgo the big box stores and support independent artists and craftspeople. 9 a.m. to 6 p.m. Also 10 a.m. to 6 p.m. Nov. 29, 10 a.m. to 5 p.m. Nov. 30. $4-$9 at the door, $2 off with food donation. harvestfestival.com. Tabard Theatre Company, “The Best Christmas Pageant Ever,” Theatre on San Pedro Square, 29 N. San Pedro St., San Jose. You won’t believe the mayhem and fun when six bratty kids collide head-on with the story of Christmas, putting their spin on the Nativity and, ultimately, showing the true meaning of the holiday and the season. Through Dec. 20. Various times. $15 to $38 at tabardtheatre.org or 408.679.2330.