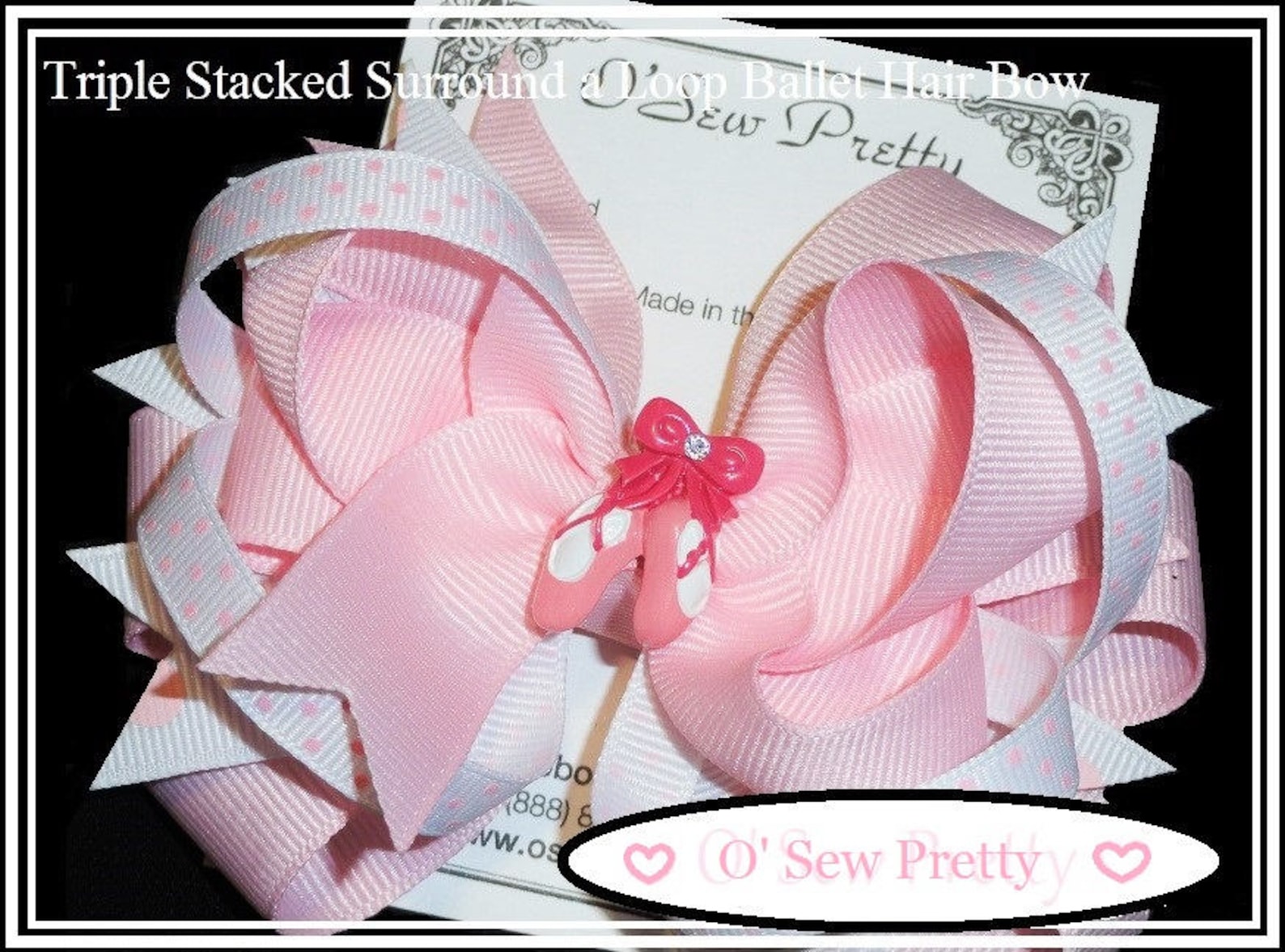 “We were looking all day,” he said Tuesday. “Then we heard about 50 cops go by, and someone saying, ‘They just stormed the mom’s house!’ “. “It unfolded in minutes,” Medina said, adding that Maddy was “always joyful.”. “You hope for the best, but prepare for the worst,” he said. “It was getting clear the longer it went, something was wrong.”. The Tannery Arts Center’s lofts, walkways and galleries were mostly quiet Tuesday as a steady stream of visitors brought candles, flowers and other items to a makeshift memorial. People who had never met before hugged and consoled each other.

“What’s been really cool is how so many past performers are my staff now–all the teenagers who are working backstage with sets and costumes have been in productions all along, It’s come full circle; it never ends,” Houg said, This summer’s offerings include children’s versions of “Cinderella,” “Fame Jr.” and “Jungle Book” day camps; ballet hair bows, ballerina hair accessory, ballerina hair bow, pink ballet hair bow, ballet hair bows, over the top pink ballet and four themed-workshop camps (“Frontier Follies,” “Broadway Through the Decades,” “Broadway Rocks!” and “Wizards, Witches, and Villians Galore”)..

The breakfast will feature pancakes cooked to perfection by the Menlo Park firefighters, delicious Hobee’s coffee cake, and Peet’s coffee, League volunteers are organizing several exciting activities for kids, The fire district will host a silent ballet hair bows, ballerina hair accessory, ballerina hair bow, pink ballet hair bow, ballet hair bows, over the top pink ballet auction that will include: a visit with “Old Tom”, their antique fire truck at your birthday party or event; dinner at Menlo Grill Bistro & Bar; and a night stay at Stanford Park Hotel, “The pancake breakfast and open house at the fire station are family favorites every year,” said Fire Marshal Jon Johnston, of the Menlo Park Fire District, in a news release, “It’s a pleasure to partner with the Junior League and other local community organizations to raise money for this worthy cause.”..

One of the most memorable moments of the night came when Petty spoke of Paul Revere, the ’60s rock star who died the day prior. Petty then paid a nice tribute to the icon, leading the Heartbreakers through the Paul Revere and the Raiders garage-rock smash “(I’m Not Your) Steppin’ Stone.”. Petty and his five Heartbreakers — guitarist-extraordinaire Mike Campbell, keyboardist Benmont Tench, bassist Ron Blair, multi-instrumentalist Scott Thurston and drummer Steve Ferrone — kept getting better as the night progressed. They also looked like they were having the time of their lives onstage.